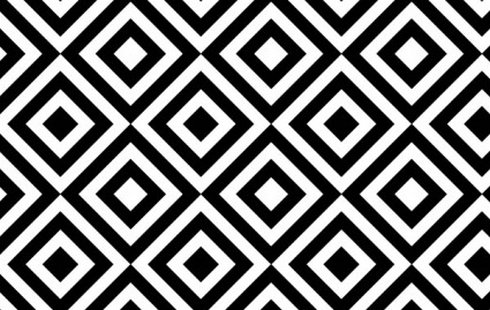 The first time I had sex I was being raped by my boyfriend. I was 15, he was 14. I had been in a coercive controlling relationship with him for 10 months. It was on the floor of his parents dining room. I went completely still. I froze. I showered 7 times that day and did not feel clean.

The last time I had sex with my (ex) husband I did not want to.  In fact I did not want to the last however many times. He wanted it. I was his vessel. I like rough sex but he never did. Those last times were rough though, not to please me, but to assert control. I did not like it.

After I broke up with my husband I did the same. Only this time it was not just sex I wanted to reclaim but rough sex. I got spanked so hard I nearly fell out the window, but the man fucking me kissed my shoulder afterwards and checked I was okay. Because he cared for this stranger he was fucking in his bedroom more than my ex had cared for me when he was making me have sex with him.

In the last few months I have sometimes wondered if the pattern says something about me. The pattern of having controlling partners. I think that is just bad damn luck. The good thing about the pattern is knowing how to stop it ruining something I love. It worked when I was 15 and it is working again nearly twenty years later.

It still scares me though. I still fear that the next relationship will be like two of the three significant relationships in my life. But the statistics are not a large enough sample size to make any judgements. Until then I am sticking with the thing I do know. Sex is good. Sex is really, really good. And no one can destroy that for me.