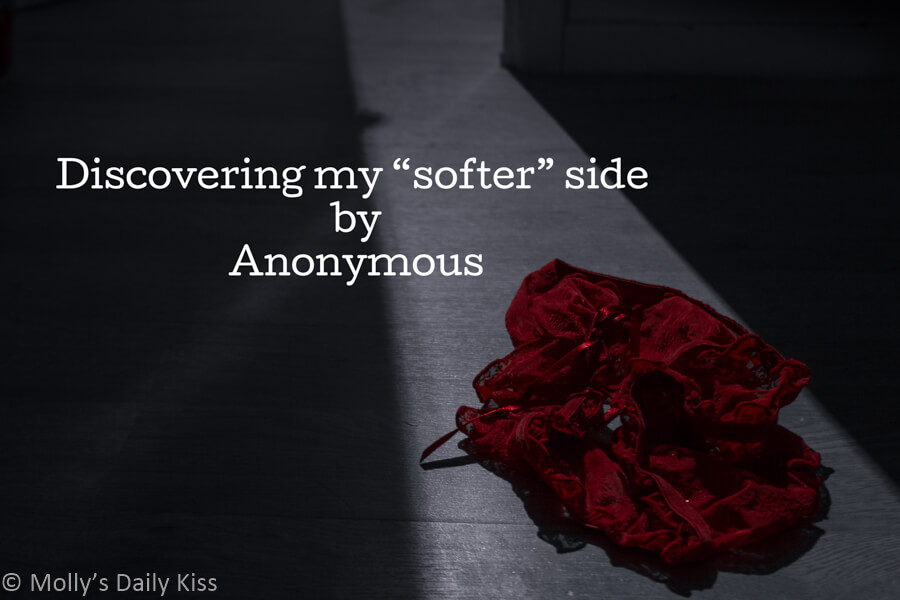 As with so many of my sexual “firsts”, my first time with a member of my own sex happened when I was at university.

I’d never really considered myself to be bisexual before this encounter. I’d never really been particularly interested in girls sexually before that that. I could appreciate that another girl was attractive, had a good figure, great boobs, a lovely arse, etc. but I’d never consciously (or even unconsciously as far as I can recall) thought about fucking another girl. It never even occurred to me that I would fuck Linda (not her real name); but before the evening was over, we would have fingered and licked each other to more orgasms than my 19 year old self had thought possible.

There had been alcohol involved, almost naturally. As I said above, I could appreciate that Linda was attractive, but I wasn’t actually attracted to her. As things transpired, she was, however, very much attracted to me.

As the evening progressed and the drink flowed, conversation became increasingly frank and earthy. Sex became the topic of discussion, as it often does, and we were eyeing up the “talent” in the club. In my case, “talent” referred to they guys and, for the most part, it also applied in Linda’s case too, but at one point she surprised me by pointing to a girl and asking, “Well, what about her?” I was somewhat taken off guard. I conceded that the girl in question was attractive. She had long, fair hair, nice boobs and a pretty smile.

Did I find girls attractive? Yeah, in an appreciative if not especially sexy way.

Had I been with a girl? No.

Did I want to be with a girl? Hadn’t ever thought about it, but hell, I’m a try anything once kinda gal.

Did I think Linda was attractive? Yes, but I refer you to my early comments and caveats.

Would I like to have sex with her? Um, er, well…

Suffice to say, we ended up back at her flat.

Kissing her was strange; nice but strange. Not just the way she kissed, the soft but firm pressure of her lips against mine, but also her boobs pressing against mine, the way she held me; they were all so new.

If you’d told me at the beginning of the evening, I was going to be losing my lesbian virginity before the night was over, I’d have said, “Aye, right! In your dreams!”, yet here I was. Linda was kissing me, caressing me, undressing me, and my body was responding.

Being naked with her was equally strange but novel. I’d been naked in the presence of other girls before: I’d taken showers after PE at school, I’d gone skinny-dipping with friends, I’d sunbathed nude, but I’d never been naked with another woman in a sexual context before.

And then, she touched my cunt. Wow! She wasn’t the first person to do it, but I think she still holds the record for making me come in no time at all.

I tentatively touched hers, wondering how different it would feel from my own. In al honesty, it didn’t feel very different at all; only there was no feedback, the feeling was all one way. When I finger myself, my fingers can feel my cunt and my cunt can feel my fingers inside it.  This time it was just my fingers that were feeling her; warm, wet, inviting and soft.

For a first-timer, I acquitted myself well. We both came several times as our fingers explored each other’s cunts, teasing each other’s clits as we writhed and pressed together.

Going down on her was way off my scale. I know how I like my cunt to be eaten, but I’d no idea how to do it back to someone. Believe it or not, forget what porn would have you believe, eating pussy does not come naturally to someone just because they have a cunt of their own.  Fortunately Linda coaxed and guided me, letting me know what she liked, telling me where she liked it and how much pressure to apply. I succeeded, by trial and error, and with a lot of guidance from Linda, to bring her to orgasm. Beginner’s luck mostly.

One thing was certain though, by the time we eventually fell asleep in the early hours of the morning, I was definitely sexually attracted women.