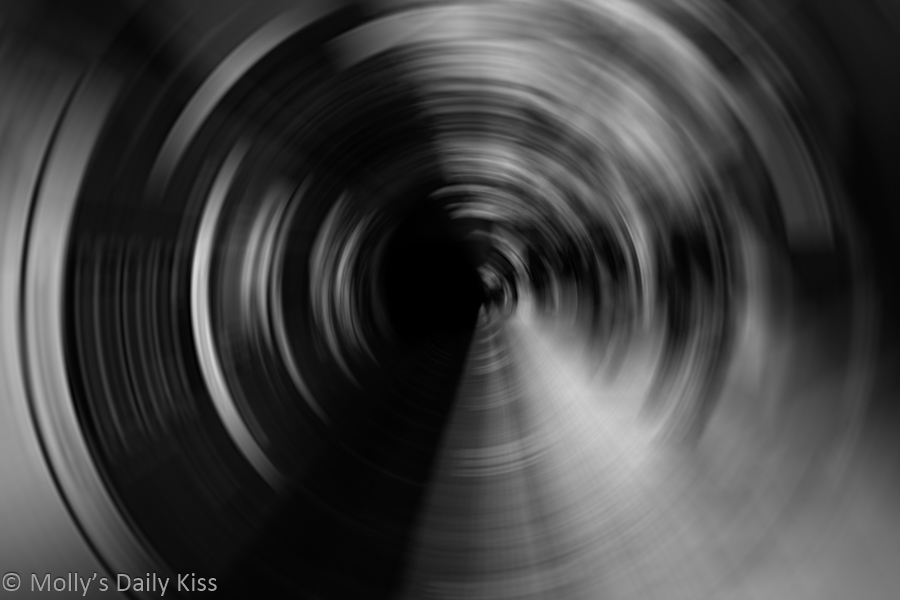 While I understand the gesture of, ‘Hey, suicidal people, reach out; we’re always listening!’ It’s often not that simple.

Depression, by its very nature, makes you not want to talk to people. So you shun company and the void widens.

But then, at some point, you’ll reach an epiphany: It’s bad. You need help. Now.

But perhaps it’s the middle of the night and your loved ones are asleep. You’d be an arsehole to disturb them after such a busy day.

Perhaps you try to reach out to friends on social media but there’s nobody there. Or perhaps they are there, the people who will ‘always listen’, but they’re not listening. Or perhaps you don’t want people to gossip. Perhaps you think your job may be at threat if you divulge your innermost emotions.

Or perhaps you trust your boss enough to talk to them but their partner is terminally ill and if you tell them you want to die it will be the most distasteful thing you have ever done and, well, you deserve to be dead.

Perhaps you reach out to strangers but their forced compassion sickens you. It’s their day job and they’re just nodding inanely while thinking about what they’re having for tea.

Perhaps you call the hospital but it’s been too long since your discharge and you’d have to see a GP for a referral.

Perhaps you then see your GP and this is your last chance. You want to talk but he only has 10 minutes so you try to articulate yourself the best you can in your depressed state but it all comes out wrong. He just says, ‘But that’s a teenage thing; you’re not self-harming this time, are you?’

Or, on the other hand, perhaps this is your first time being suicidal and it’s just hit you like a juggernaut and you don’t know what to do – other than commit suicide.

Perhaps you’ve been so depressed and you’ve managed to see a GP, and got antidepressants, and have a referral, and are, actually, beginning to feel much better, thank you. Perhaps you finally feel like a night out with friends so you go and it was so good that you get home and decide that this is the peak of your life, and as good as it gets, so it’s probably time to quit while you’re ahead. Perhaps you line the pills up in neat, little rows and go to sleep remembering a perfect night. You can’t tell your friends – how fucked up would that sound?

Perhaps it’s a spur of the moment decision and it’s going to happen no matter what.

Perhaps you’re a survivor who, after seeing the aftermath of your botched attempt, has promised people that you’ll never, ever try again. You can’t talk to those people, it’ll scare them. That’s if they’re still talking to you after the terrible thing you did, how dare you.

Perhaps you don’t want anyone to listen because they may talk you out of anything you’re considering.

Perhaps you have tried to talk to someone but your cry for help has been dismissed as attention-seeking.

Perhaps it’s not as simple as talking to someone because you’ve already had the conversations with them again and again and again, over and over in your head for months. Perhaps when you try to talk it doesn’t go the way you planned so you stop talking.

Perhaps you’ve tried to engage in conversation. Perhaps you’ve chosen someone you trust or look up to and have tested the waters by trying to talk about little things. But if people don’t want to know about your little things, why would they listen to your big things?

You’ve failed. And you’ve run out of people to talk to.

However, perhaps someone did listen. Perhaps you were lucky enough to know a beautiful someone who believed you were the most wonderful person alive. Perhaps they hugged you and stroked your hair and told you everything was going to be ok.
And your words poured out as they listened and you knew you were loved.
And you gave so much love in return.
And you promised to fight.
And you fought hard.

But perhaps, late one night, your depression convinced you otherwise.

(I know the readers of these anonymous posts often worry about the person who has written them, so I’d just like to say I’m neither depressed nor suicidal at present. The above has been written after reading comments following another high profile suicide and details my own personal experiences. Everything listed here has happened to me a various points of my life.  As with anything, another person may have different experiences. We’re all unique and so is the way we deal with life. I just needed to rant.)