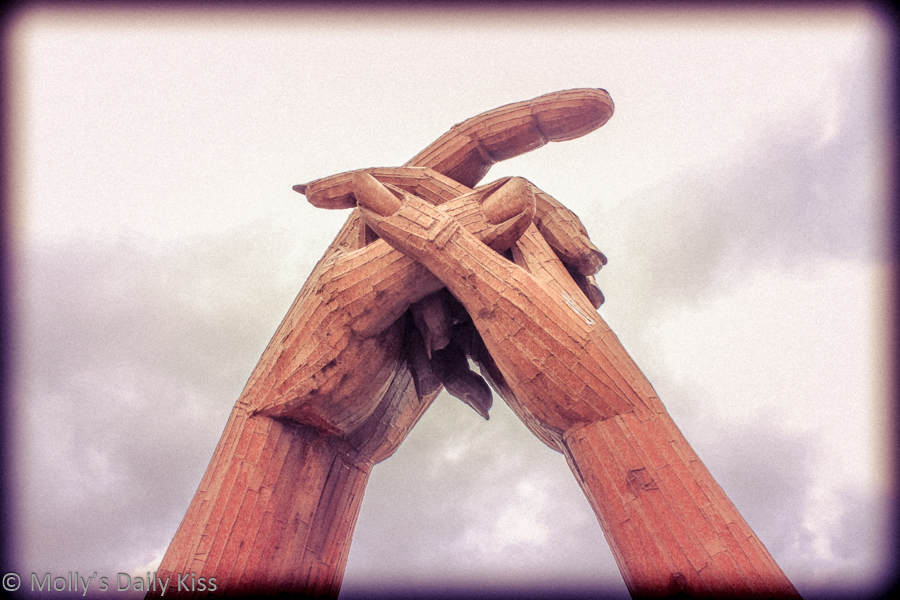 Trying To Hold It Together

I have something I need to say and I have nowhere else to say it. I have a blog but my partner reads it and this is something I need to get straight in my own head before I talk to him and I really have no-one else to talk to about this because he is the only one who knows everything about me. So this seemed the best place to come.

We’ve been together almost a year and for the first time in my life I finally feel as if I’ve found ‘The one’. He gets me, I don’t have to explain anything to him, we have loads in common, the reasons why I love him are endless.

I don’t even know why I feel as if things are all wrong. When I talk to him, when I see him, everything is so right. He always makes me feel good, no matter how shitty I feel before I see him. Perhaps it’s because we don’t get to see each other all the time? Maybe if he were closer I’d feel different, I don’t know, all I know is that I don’t feel right when he’s not here. The thing is that neither of us can move right now so the situation is going to continue for the foreseeable future. I think my problem is that I don’t know how much longer I can spend my days and nights without him. The last few days I’ve thought about ending our relationship but it would break his heart, it would break mine too. But maybe that would be preferable to the pain I feel now. I haven’t told him much of this because I don’t want him to feel bad because I feel bad, he can’t help the situation any more than I can. He can’t give up his job because he’s tied to a house, mortgage, paying maintenance to his ex. They have two young kids and he’s such a good dad – another reason I love him. They live in a different country but he goes to see them every few weeks. He’d prefer to see his kids more than he does. I can’t move even though moving would make it easier for me to go to college or get a job because of my kids, they’re settled for the first time in years and they’ve had enough upset in their lives, I’m not moving them again.

I’ve told him sometimes that I miss him, sometimes my blog posts are a bit more revealing, but I can’t put my pain on him, I won’t put it on him, as much as I know he’d do what he could, I don’t want to add my shit to shit he already has to deal with.

I know I should try and just be grateful for what we have, and I am, so unbelievably grateful, and happy that we’ve found each other but that doesn’t change the fact that some days I hurt so bad I wish we’d never met. And I know some of it is because I have depression, just as I know some of it has to do with the dynamics of our relationship. When I feel as if I’m coming apart he keeps me together. Some days I feel as if I’m not going to be able to stop myself breaking apart.

2 thoughts on “Trying To Hold It Together”