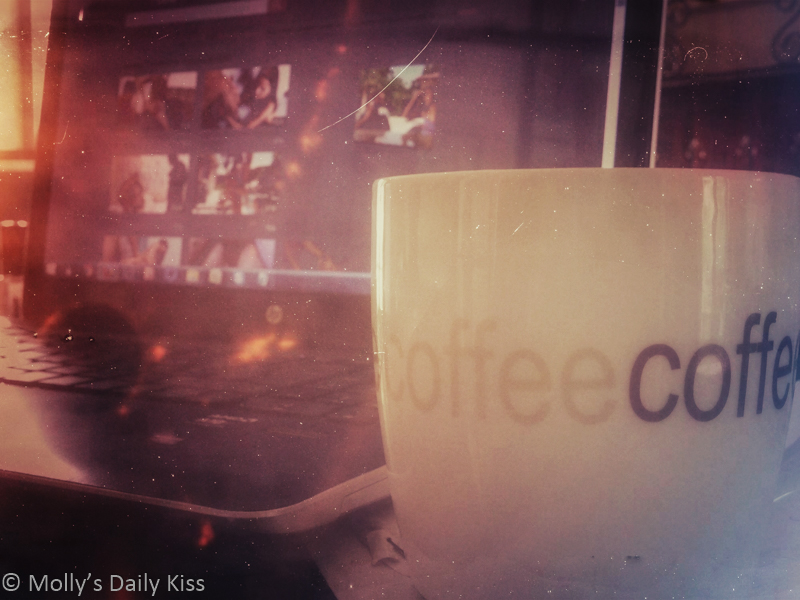 I have fantasies that I don’t know how to deal with.

I have been married for 18 years to a man I love very much. He still turns me on, the sexiest man I know in fact, but I spend my days at home while he is at work. I have tried to fill my time with books and classes and recently I got an iPad for Christmas. That certainly opened my eyes. I had never really spent much time on the web and my phone was an old flip phone so I had no idea what all the fuss was all about. So like all my friends I started with Facebook, but quickly I came to realize that I could only talk about our cats, talk about other people’s cats, watch videos about cats for so long.

So I wandered to other, less cat infested places.

Every time I try to make myself come, or make love to my husband all I can see is this scene. All I can picture is him fucking this woman while I watch and am humiliated and turned on in equal measure.

I don’t know where to go from here. Do I talk to my husband? Will he hate me, leave me.

I wrote this just for myself and had no idea what to do with it until I saw something called PostSecret. I didn’t feel that was the place for this so I searched and found this site. I have seen the people who comment and they seem to be kind and understanding. What should I do?