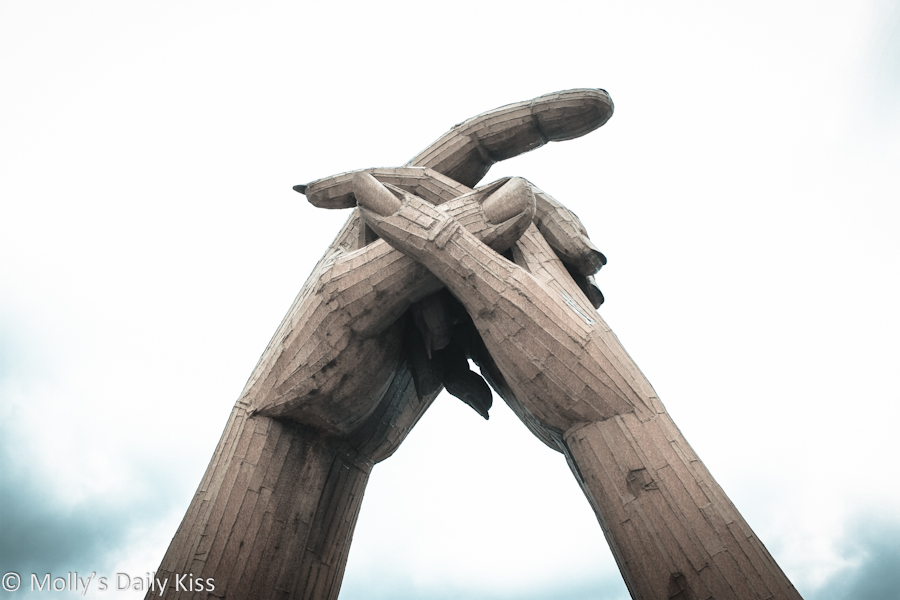 I am a lesbian. I have been in a relationship with another woman for 5 years now. I love her. She makes me laugh, we have so much fun together. She is my soul mate. I can imagine us growing old together, sitting in our rocking chairs and giggling over our shared memories.

I asked her to marry me.

It sounds perfect and simple but it is not because we can’t get married as she is already married to my brother. I asked her if she intends to stay married to him forever and she said that is what she agreed to, she says she loves us both, that she wants us both.

She told my brother that she is attracted to women. He reacted with interest and after a while is now open to the idea of her having a girlfriend but he doesn’t know that that girlfriend is his sister.

She wants to tell him soon but I am scared now that he will react badly and that she will give me up for him. I want her to have everything that she wants. I want to be what she wants but what if he makes her pick and she picks him. I think I can share, in fact I know I can share, I have done it for 5 years now, but what I can’t do is lose her. My fear is stopping her from telling the truth but if she does tell the truth then all the lies will be exposed. He will finally know that I slept with his wife, again and again, behind his back. She is convinced we can avoid that happening but I am not so sure. I think he will know and I think he will hate us both and everything will be ruined forever.

I don’t know what to do. Should I take the risk in the hope of getting what I want or should I tell her no and settle for only having lies with her.