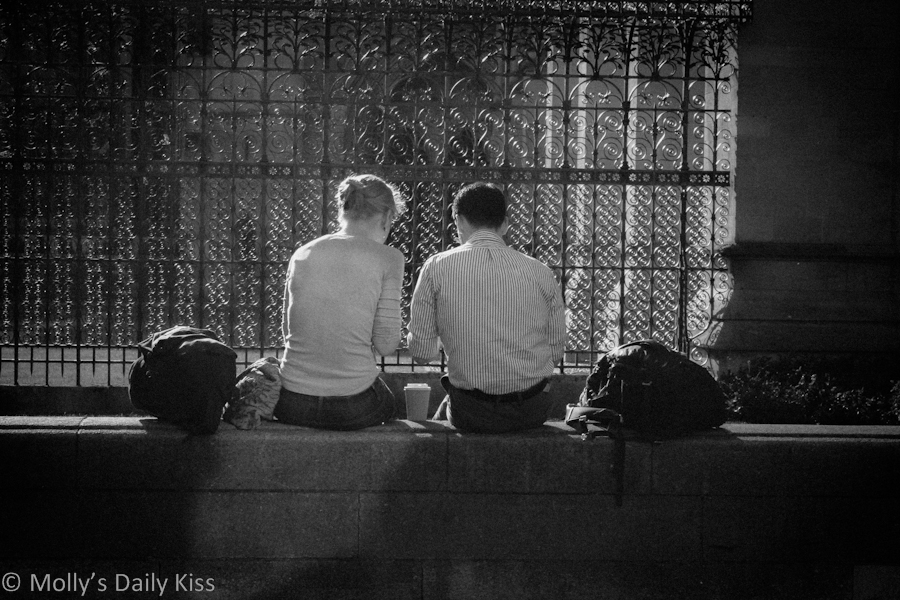 Ok, let’s start with the beginning. I am a straight woman dating a bisexual man. We have a good monogamous relationship & we love each other very much & hope to one day to be married. But there is a fluke in our sex life.

We have been dating for over three, almost four, months now and the problem is we haven’t actually HAD sex yet. It’s not like we haven’t tried. We have. But for reasons we can’t understand one of our biggest problems is we can’t keep him hard long enough for him to put it in.

Our second biggest problem is the few times we have been able to keep him up we, for some reason, can’t get him in or can’t find the hold.

The third problem is the even fewer times (like so few I can count them on one hand) that we’ve been able to get him to stick it in we either can’t keep it in to do anything with it or it goes limp again & we can’t do anything with it. We’re not sure why this is.