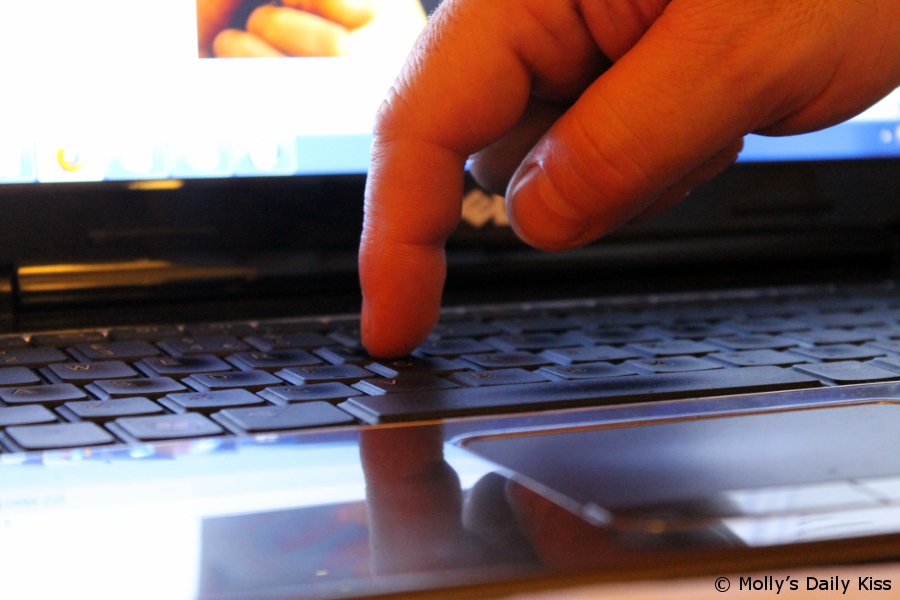 I have Writers Block.

Two years to the month, I’ve been part of the blogging community. I’ve played along with the memes and prompts, offered my opinions and visited events. But my time is at an end.

The truth is, I stopped enjoying it. Something that’s been my hobby for years, my escapism and my sanity, became an anchor to weigh me down. It became a chore. It became a source of stress and another route of worry to me. When I opened a window into my mind, I was naive if I thought viciousness wouldn’t take aim.

And thus, I drifted. Hoping that the lure of what used to make me happy would return.

Which means, my time is over. My last event is approaching where I can say my goodbyes, not wanting to return.

I hoped the mass deactivation of my online profiles would help. Feel reborn and reawakened. It hasn’t.

I feel more empty and frustrated than ever. I still want to write, I still want very much to do something and feel the words tumble from my creativity. I just don’t have the will.

And that hurts so much.

One thought on “Writers Block”